When drafting patent applications, the choice of wording, particularly that of the claims, is always highly important. With the correct wording, you can avoid trouble relating to the relevant patent law.

The European Patent Convention, among others, indicates that a patent application should disclose the invention in a manner sufficiently clear and complete for it to be carried out by a person skilled in the art, while another section of the Convention states that the claims should be clear and concise and be supported by the description.

An invention vs. the invention

There exists also another interesting issue, where the above mentioned section mentioning the disclosure of the invention in the description is compared to a further section focusing on the inventive step, or non-obviousness, of the invention.

The former section states that the application shall disclose “the” invention, whereas the latter section mentions “an” invention, and continues by comparing this invention to the state of the art.

Disclosure at the point of drafting

The sufficient disclosure must be included in the description of the application at the point of drafting, after which no new matter or support can be introduced into the application.

However, the description in its original form should still provide sufficient support for the invention, as described in the amended claims. 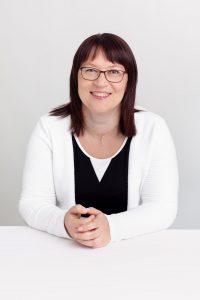 An assignment is not a mere formality